Both Perseverance and Curiosity rovers were launched by NASA to carry out further exploration and experiments on the Red planet, Mars. Even though both rovers were designed and developed by NASA, they aren't similar to each other. | Editorji

Perseverance vs Curiosity | Everything you need to know | Plop Info

On February 18, NASA's Perseverance rover landed on the Martian surface.

It began exploring the Red Planet to hunt for signs of ancient microbial life.

Curiosity has seven cameras on its mast; two of them are color cameras.

The Rover is also equipped with a scientific camera, chemical analyzer, and drill.

Perseverance has the most advanced set of eyes ever sent to the Red Planet.

It has a total of 23 cameras, most of them color and two microphones.

To capture the sounds of a Mars landing and the Martian wind.

Curiosity collects rock samples and studies in its onboard laboratory.

The rover is currently ascending the 5-kilometer-tall Mount Sharp.

Which sits within Gale Crater and was partially formed by water.

An enhanced brain will permit Perseverance to figure out its path.

Perseverance is up to five times faster than Curiosity.

This will reduce the amount of planning time needed for navigation.

By allowing the rover to cover more ground and accomplish more tasks.

With the help of a drill on its robotic arm.

As well as oxygen, phosphorus, and carbon.

Perseverance is about 12 centimeters longer than Curiosity’s.

It is also heavier at 1,025 kilograms compared with Curiosity’s 899 kilograms.

Perseverance has an oxygen-generating instrument MOXIE which is the size of a car battery.

It will demonstrate how future explorers could produce oxygen.

And a X-Band low-gain antenna.

Perseverance makes use of the same power source as Curiosity.

Converts the heat of the radioactive decay of plutonium into electricity.

Perseverance is accompanied by a small helicopter drone named Ingenuity.

It demonstrates the possibility of flight on Mars.

Perseverance vs Curiosity | Everything you need to know | Plop Info 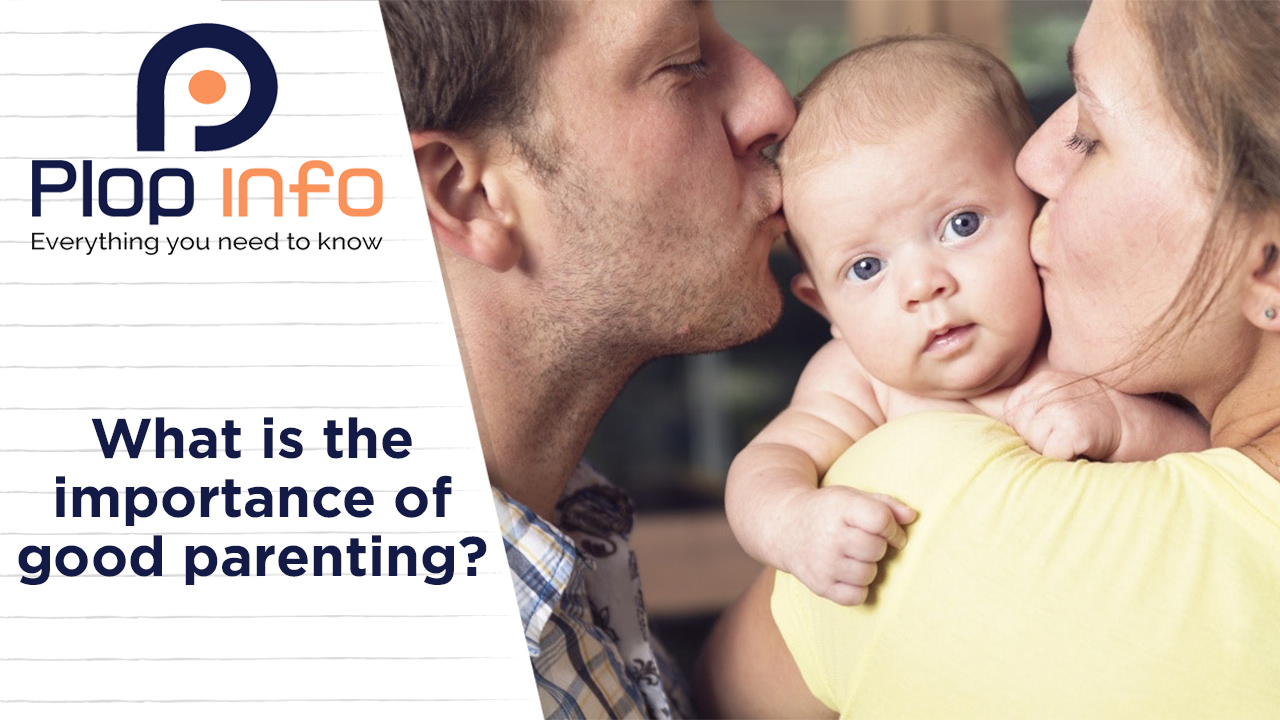 What is the importance of good parenting? | Everything You Need To Know | Plop Info 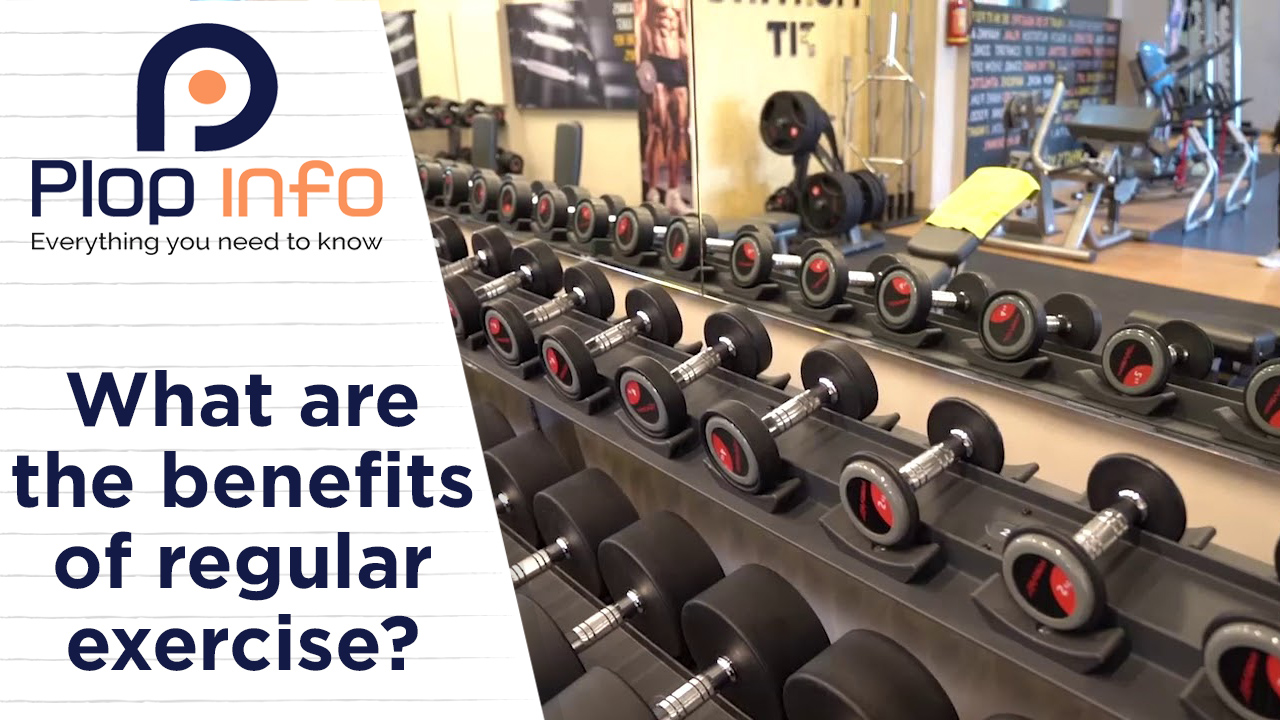 What are the benefits of regular exercise? | Everything You Need To Know | Plop Info

Tata Punch vs Rivals: Most bang for your buck? | Comparison | autoX

Occult forces can affect you if you wear thumb rings

Editorji is your personalised video news platform, we learn about your interests in order to show the news that matters to you! Watch it on your phone, tablet or TV.